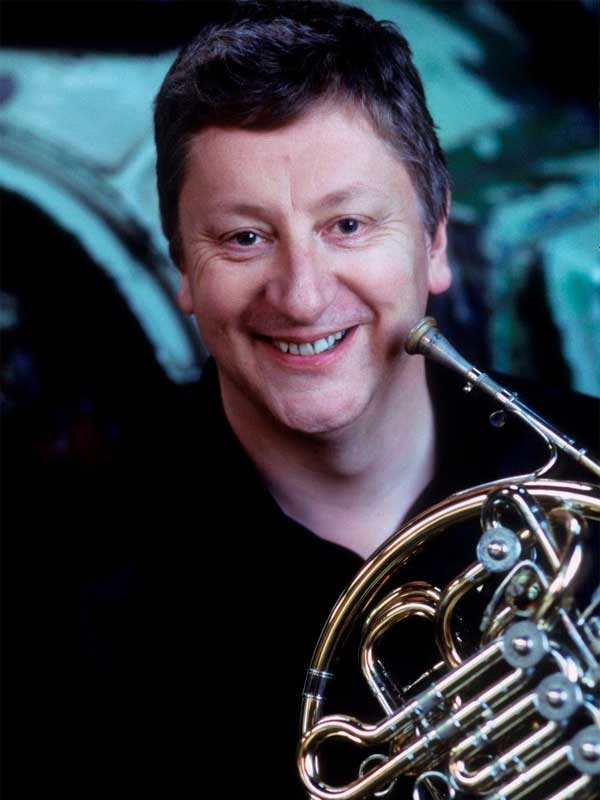 The English conductor and French horn player Stephen Bell studied conducting at the Royal College of Music under the renowned conductor Norman Del Mar, before taking up the position of principal french horn with the BBC Concert Orchestra. Stephen is also a founder member of Britten Sinfonia and solo horn with the Haffner Wind Ensemble of London, with whom he has made several recordings for BBC Radio and commercial release. The ensemble toured the USA and Scandinavia as well as the UK, including festival appearences at Cheltenham, Aldeburgh, the BBC Proms and a critically acclaimed debut in New York.

Stephen’s discography includes critically acclaimed CDs on the ASV, Naxos and Dutton labels. He released his first disc with the Elgar Chamber Orchestra, for Sanctuary Classics. He has since recorded with the Royal Philharmonic Orchestra and has extensive broadcasting experience too, frequently conducting orchestras such as the BBC Concert Orchestra, Hallé Orchestra and Ulster Orchestra for BBC Radio, Classic FM and BBC Television.