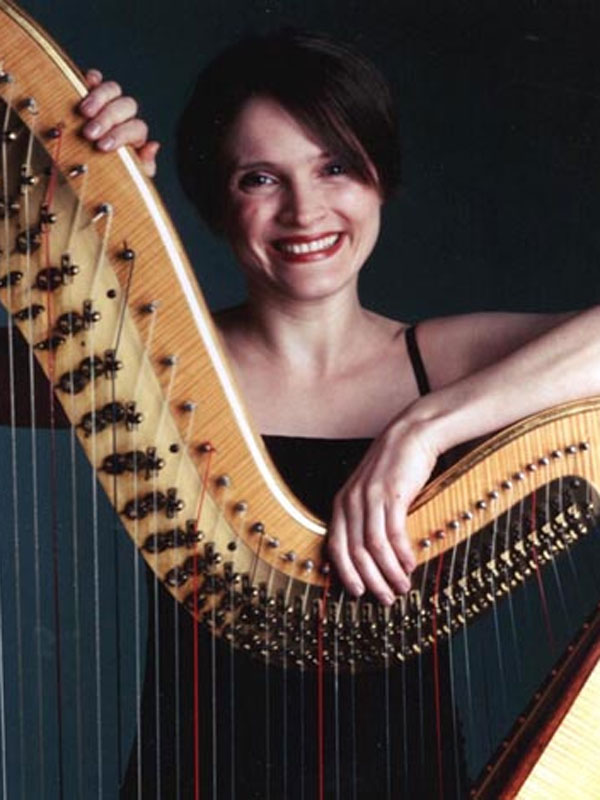 Appointed principal of the Philharmonia Orchestra in 2002, Lucy is much in demand as a soloist, recitalist and ensemble player. She has performed at major venues and festivals throughout Europe, appearing as guest artist with musicians including Roger Vignoles, John Mark Ainsley, Michael Chance, James Galway and the Belcea Quartet. She regularly gives concerts with the Erard Trio, and the Haffner Wind and Zenith Ensembles. She is principal harp of Britten Sinfonia and harpist of the Nash Ensemble.