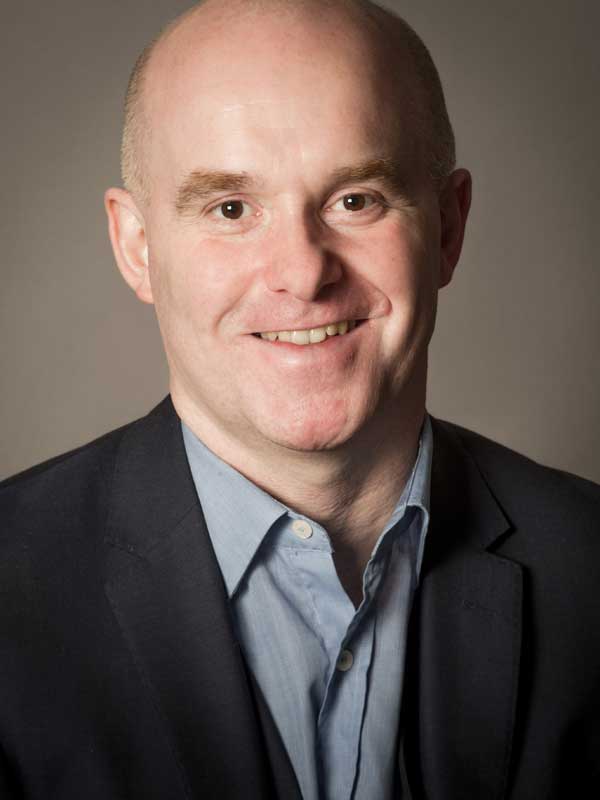 Laurence Cummings is one of Britain’s most exciting and versatile exponents of historical performance both as a conductor and as a harpsichord player. He was an organ scholar at Christ Church, Oxford where he graduated with first class honours. Until 2012 he was Head of Historical Performance at the Royal Academy of Music, which led to both baroque and classical orchestras forming part of the established curriculum. He is now the William Crotch Professor of Historical Performance. He was Musical Director of the Tilford Bach Society. Since 1999 he has been Artistic Director of the London Handel Festival where performances have included productions of Deborah, Athalia, Esther, Agrippina, Sorsame, Alexander Balus, Hercules, Samson, Ezio, Riccardo Primo and Tolomeo. In 2012 he became Artistic Director of the Internationale Händel-Festpiele Göttingen. He is also a regular guest at Casa da Musica in Porto where he is Music Director of the Orquestra Barroca Casa da Música.

Other opera productions Laurence has conducted include Radamisto, L’Incoronazione di Poppea, Semele, Messiah, Orfeo and Indian Queen for English National Opera; L’Incoronazione di Poppea for Opera North; Giulio Cesare and Fairy Queen for Glyndebourne Festival Opera; Saul for Glyndebourne on Tour; Gluck’s Orpheus & Eurydike, Giulio Cesare and Alcina at Gothenburg Opera; King Arthur and SALE for Opernhaus Zurich; Messiah at the Opera de Lyon; Vivaldi’s L’Incoronazione di Dario, L’Olympiade and La Verita in Cimento for Garsington Opera; Ariodante and Tolomeo for English Touring Opera; Rodelinda for Opera Theatre Company in the UK, Ireland and New York; Alceste at the Linbury Theatre Covent Garden as part of the London Bach Festival; Francisco António de Almeida’s La Spinalba and La Giuditta in Porto; and L’Incoronazione di Poppea and Dardanus at the Royal Academy of Music. He made his US debut conducting Orfeo with the Handel and Haydn Society in Boston.

His numerous recordings include the first recording of Handel’s newly discovered Gloria with Emma Kirkby and the Royal Academy of Music on BIS and recital discs of solo harpsichord music (including music by Louis and Francois Couperin) for Naxos. A solo disc of Handel arias with Angelika Kirschlager and the Basel Chamber Orchestra on Sony BMG was followed up by a recording of duets with Lawrence Zazzo and Nuria Rial, also with the Basel Chamber Orchestra, on Deutsche Harmonia Mundi. He conducts the English Concert and recorder player Maurice Steger in a disc of Corelli concertos for Harmonia Mundi.