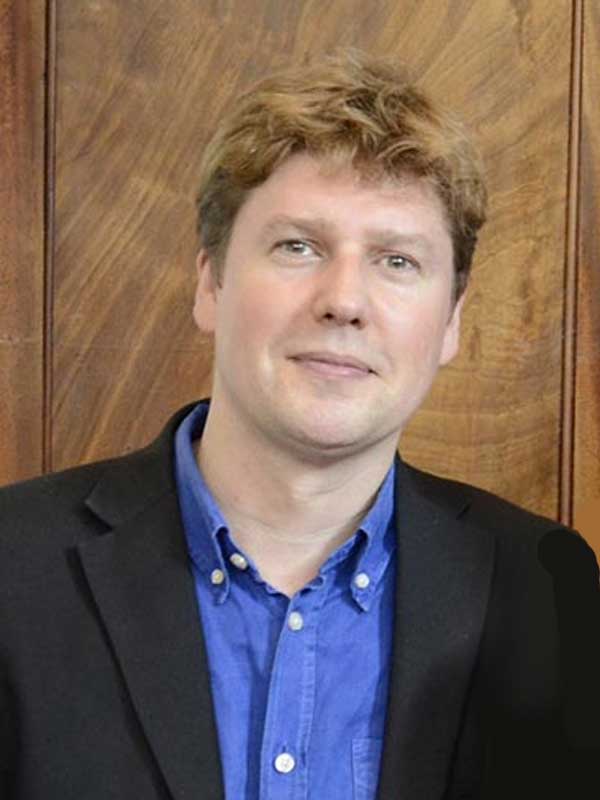 Julian Sperry began his musical education at Chetham’s School of Music in Manchester. From there he was awarded a scholarship to the Paris Conservatoire where he studied under Alain Marion and Raymond Guiot.

Julian is principal flute with Glyndebourne Touring Opera and has made guest appearances with orchestras such as the London Philharmonic, Berlin Symphony, Welsh National Opera and the Royal Philharmonic. He has been a frequent guest principal with the London Symphony Orchestra, who invited him on its tours of America, Japan and Austria. He has worked with conductors such as Haitink, Tilson-Thomas, Zweden, Hickox, Vasary and Norrington.

The winner of numerous competitions and awards, Julian has played for Radio-France, Classic FM and BBC radio, and performed concertos and recitals for television and radio in Britain and the USA. He has been performing and recording with the Adderbury Ensemble for over 20 years.