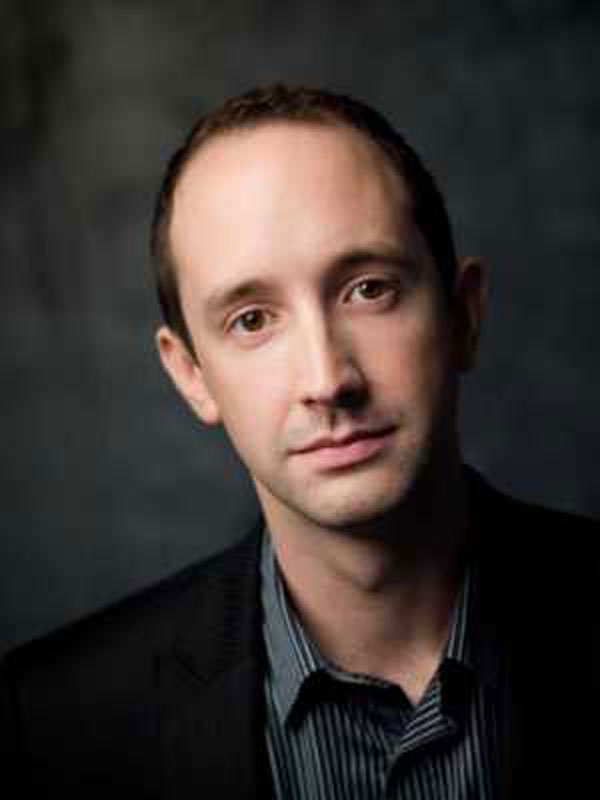 John Mills studied at the Royal College of Music as a scholar under professor Rodney Friend, one of the great orchestral leaders. He also participated in master-classes with Hugh Bean, CBE, Ida Haendel and Zvi Zeitlin.

John is well known as a chamber musician and for has been the leader of the highly acclaimed Tippett Quartet for more than 10 years, performing and broadcasting widely across the UK and worldwide. He has recorded extensively, releasing 20 discs with the quartet for the EMI, Naxos, Signum, Classic FM, Dutton and Guild record labels. Releases in recent years include discs of Miklos Rozsa, Lutoslawski, Panufnik and Korngold’s string quartets for Naxos.

John is also gaining a fine reputation as a soloist, appearing with the English Chamber Orchestra with Maxim Vengerov on tour and Stephanie Gonley around the UK. Over the past 10 years, John has been performing and broadcasting the major violin repertoire across the UK and abroad, including performances at the Liszt Hall in Budapest and concerts across New Zealand. Other recent performances include Elgar and Glazunov concertos around the UK.

Besides his work with the Adderbury Ensemble,John is the co-leader of the English Chamber Orchestra and is in demand as an orchestral leader to. Groups he has led include the ECO, BBC Concert Orchestra, London Mozart Players, Bournemouth Symphony Orchestra, John Wilson Orchestra, Rambert Dance Company and others.