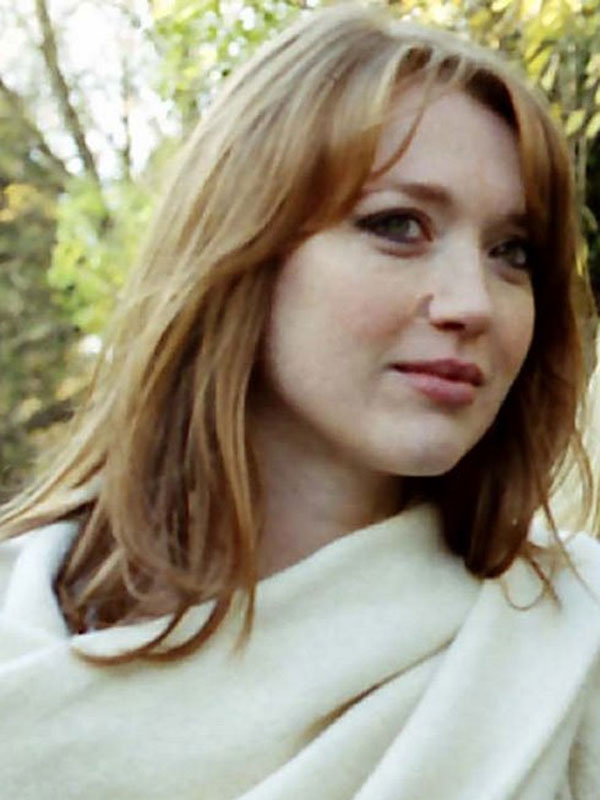 Jenny Sacha began learning the violin with her grandfather at the age of nine. Four years later, she gained a place at the Junior Department of the Royal Academy of Music and later went on to become a principal player with the National Youth Orchestra. Jenny graduated from the Royal Academy in 2003 obtaining a First Class Honours degree and a postgraduate diploma. During her studies in London with soloist Maurice Hasson, she was given the opportunity to study with Michelle Auclair at the New England Conservatory in Boston. While a student in the United States, Jenny led the New England Conservatory’s chamber orchestra. She also held principal positions in many of the Royal Academy’s orchestras. Having completed her undergraduate and postgraduate degrees, she took up a chamber music Fellowship at the Royal Academy.

Jenny is currently first violinist in the award-winning Pavão Quartet, whose recital schedule has taken her on tours worldwide. The quartet have performed in all of the UK’s most prestigious concert venues, including London’s Wigmore Hall, the Purcell Room, the Royal Festival Hall, Manchester’s Bridgewater Hall, Gateshead’s Sage Centre, and Glasgow’s Royal Concert Hall. International bookings have taken them to the United States, Israel, China, Thailand, and a host of European cities.

Jenny’s recordings with the Pavão Quartet of works by English Composers Elgar and Bax have won high praise from the critics: “…an intoxicating warmth and emotional spontaneity” (The Strad), and “…an ensemble of real depth and musical distinction” (Classic FM magazine). Besides her performances with the Pavão Quartet and regular appearances with the Adderbury Ensemble, Jenny works with numerous other chamber groups and has received recognition for her wealth of experience in this field. She was invited to join the judging panel of the International Harp Chamber Music Competition in 2015.

While her playing with the Pavão Quartet has featured regularly on Classic FM and BBC Radio 3, Jenny can also be heard on rock and pop radio and TV stations through her recordings with numerous popular artists such as Adele, Cee-Lo Green, Kasabian, Emeli Sande, Travis and Divine Comedy. She has also performed live with Sir Paul McCartney, Michael Buble, Paul Weller, Josh Groban, and Bryan Adams amongst others – appearances that she admits have led to her being “Starstruck” on more than one occasion! Her next recording, featuring French chamber music for the harp with the phenomenal harpist Catrin Finch, is due for release in 2017.