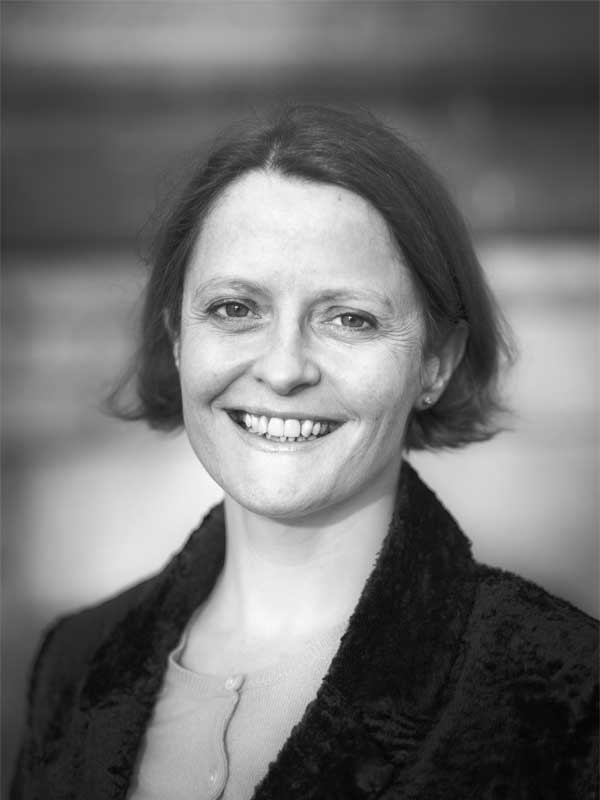 Jan Waterfield read Music at Cambridge University and completed her postgraduate studies at London’s Royal Academy of Music. As a continuo player, Jan has played with the Gabrieli Consort, the New London Consort, Musicians of the Globe, English Baroque Soloists, the Orchestra of the Age of Enlightenment, the King’s Consort, Guildhall String Ensemble and many other chamber groups. As a
soloist, she has appeared at festivals in France, Germany, Italy, Belgium, the Netherlands, Poland, Norway, Austria, Canada, USA, Japan and Taiwan.

Jan has recorded with the Adderbury Ensemble, and worked on film soundtracks for Peter Greenaway and Carl Davis and theatre music for Alan Bennett. Jan is professor of harpsichord at tile Royal Scottish Academy of Music and Drama.