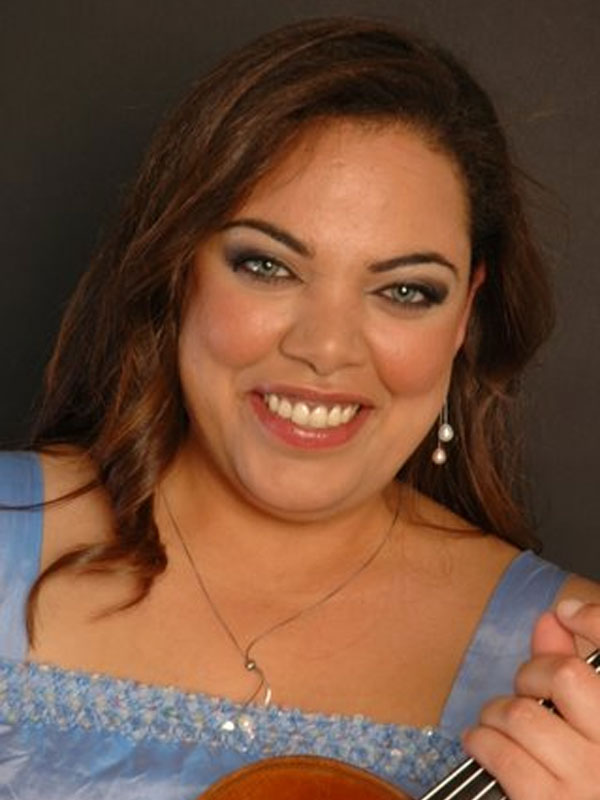 Emma Sheppard graduated from Oxford University with a BA (Hons) in Music. A Senior Exhibitioner at the Royal College of Music, in 1998 Emma won both of the college’s viola competitions and received a Distinction in her Post Graduate Diploma. In her second year, she undertook an ERASMUS exchange to the Conservatoire de Paris (CNSMDP), before returning to complete the Advanced Diploma. A brief period of study at the Salzburg Mozarteum followed, before she went to the San Francisco Conservatory of Music on the Chamber Music Masters course, studying viola with Jodi Levitz.

Since her return to the UK, Emma has held the post of principal viola for English National Ballet and played as guest principal for the Royal Philharmonic Orchestra, BBC National Orchestra of Wales, Royal Liverpool Philharmonic, Bournemouth Symphony Orchestra, City of London Sinfonia, Glyndebourne on Tour, Royal Philharmonic Concert Orchestra, and Royal Ballet Sinfonia amongst others. She is the current principal viola for Bath Philharmonia, with whom she has also performed as soloist in Britten’s Lachrymae and Vaughan Williams’ Flos Campi. Other solo appearances include Bach Brandenburg No 6 at Cadogan Hall; Whitbourn Canticles at Southwark and Salisbury Cathedrals; and the Walton and Telemann Viola Concerti in Milton Keynes and St Martin in the Fields, respectively.

As well as her appearances with the Adderbury Ensemble, Emma has performed extensively as a chamber musician with the London Concertante and Archinto Quartet; and has collaborated with the Allegri Quartet, the Carducci Quartet, and with members of the Julliard and Cleveland Quartets. She also freelances with the Royal Opera House, English Chamber Orchestra, Orchestra of St John’s, and the London Philharmonic Orchestra.